We’re becoming more sensitive to certain foods. That’s the findings of a study carried out by the CDCP in the United States that found the number of people with food allergies increased by nearly 20% in the last ten years. Wheat was found to be one of eight commonly eaten foods that account for 90% of food allergies.

One of the reasons we become sensitive to certain foods is simply because we’re eating too much of them. The simple answer is to get more variety in your diet. Finding alternatives to wheat is easy as there are some great alternatives now available like farro, quinoa, kamut and amaranth. These grains not only offer a better quality protein than wheat but are also rich in nutrients. With their gaining popularity, they are becoming very easy to source.

Farro, quinoa, kamut and amaranth are actually some of the oldest foods on earth. Ancient civilizations grew them and revered them enough to often use them as money and as offerings for sacrificial ceremonies.

These grains are definitely worth including in our diets. 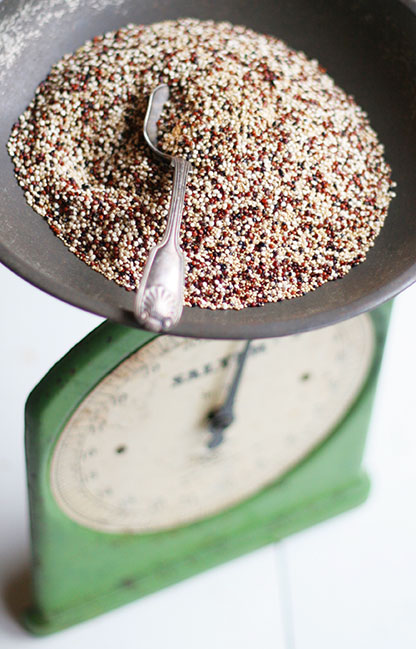